Are you born in the Chinese year of the dog? What characteristics have people born in the year of the dog? Download this free poster about the Chinese zodiac animal dog and the persons' characteristics now!
We provide a nice looking A3 2018 Year Of The Dog poster template that you can easily customize to your needs. This powerpoint template has two different slides.
The first slide shows also the specific characteristics that the Chinese believe that people born in this year are. The second poster only shows the image and the tag: "2018 year of the dog".
Chinese New Year (or "Spring Festival" in modern Mainland China) is China's most important traditional festival and is celebrated at the turn of the traditional lunisolar Chinese calendar, which consists of both Gregorian and lunar-solar calendar systems. In general, Chinese New Year starts anytime between the end of January and mid-February.
When is Chinese New Year in 2018?
In 2018, Chinese New Year will start on Friday, the 16th of February 2018 (16/2/2018). According to the Chinese Zodiac, which is a cycle of 12 different animals, the Chinese year beginning in 2018 is the year of the Dog. So, considering each Chinese zodiac year begins on Chinese New Year's Day, all children that are born on or after February 16th, 2018 are Dog.
Dog is the eleventh in the 12-year cycle of Chinese zodiac sign. The Years of the Dog include 1922, 1934, 1946, 1958, 1970, 1982, 1994, 2006, 2018, 2030, 2042 and so on. Dog years are believed to be the most unlucky for people born in previous years of the Dog. China's Spring Festival public holiday starts on the Chinese New Year and lasts for 7 days.
People born in the Year of the Dog are usually independent, sincere, loyal and decisive according to Chinese zodiac analysis. They are not afraid of difficulties in daily life. These shining characteristics make them have a harmonious relationship with people around them.
Core Strengths Dog:

The Dog is man's best friend who can understand the human's spirit and obey its master, whether he is wealthy or not. The Chinese regard it as an auspicious animal. If a dog happens to come to a house, it symbolizes the coming of fortune. The invincible God Erlang in Chinese legend used a loyal wolfhound to help him capture monsters.
Using our special born in the Chinese year of the dog templates guarantees you will have fun and save time and efforts. Download this free Powerpoint presentation (PPT) poster about Chinese zodiac animal Dog and it's characteristics now! 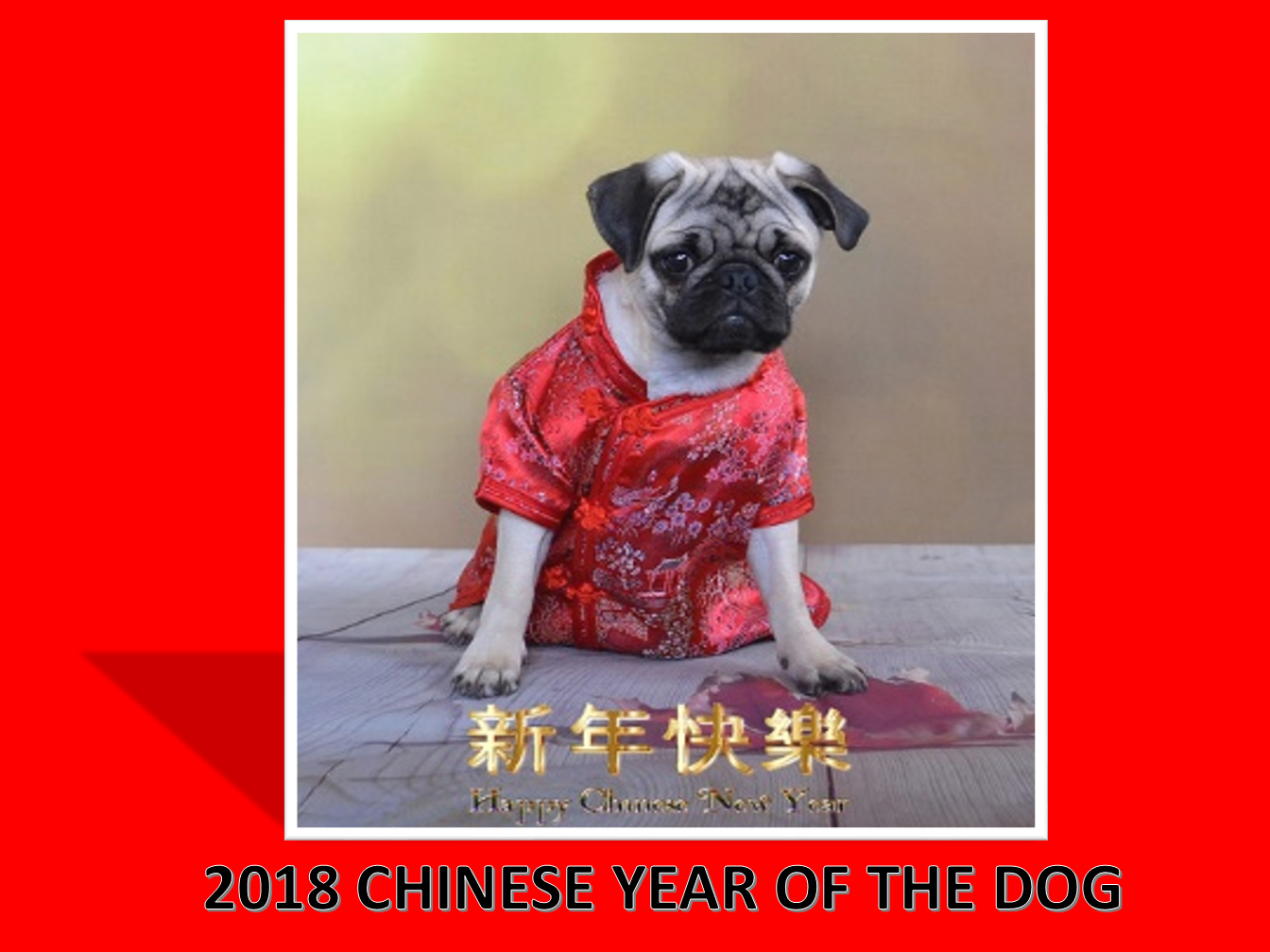