Download this United Kingdom flag template now if you want to:

It's a great way to become more familiar with the flags of the world. This template provides you with nice designs that are all based on the flag of United Kingdom. Using this template guarantees your family a great learning experience with lots of fun that stimulates your brain and memory!

This template for a printable flag of United Kingdom consists of:

Jigsaw of United Kingdom flag
Print out different flags of countries of the world onto an A4 page and cut carefully around the large and small angles of a jigsaw template. An example rectangular jigsaw template is the following: http://www.allbusinesstemplates.com/template/6VRTP/

For children: key ways with such United Kingdom Flag flashcard set is that children learn include playing, being with other people, being active, exploring new worlds, ideas and experiences, talking to themselves, communication with others, meeting physical and mental challenges, being shown how to learn new things, practicing and repeating skills and having fun!

After downloading, it’s easy for you to adapt this United Kingdom Flag template. Using our printable flag templates guarantees you will save time, cost and efforts! 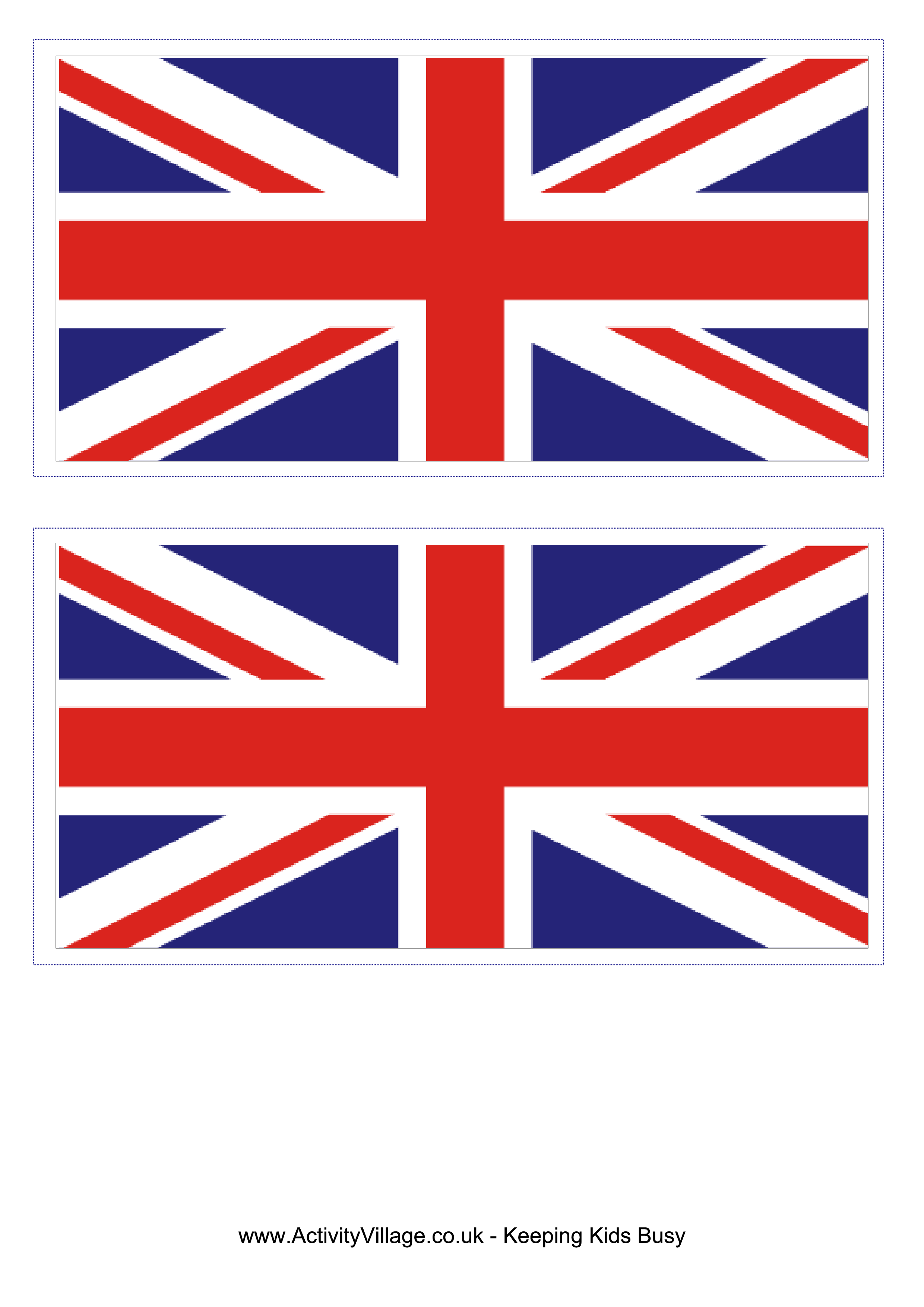