How to predict the baby's gender with a Chinese Conception Calendar? Check out this Chinese Conception Calendar Excel spreadsheet template now!
Originated from the Qing Dynasty (1644 - 1911 AD), the Chinese Gender Chart or Birth Chart is widely used to predict baby's sex. It is based on two elements: the mother-to-be's lunar conception month and Chinese lunar age when the baby is conceived. If you are pregnant, with the help of the gender prediction calculation tool below, you could easily find out if you are carrying a boy or girl. If you plan to conceive a baby, it could guide you the best time to get pregnant for preferred gender.
The Chinese Baby Gender Predictor uses the Ching Dynasty Ching Dynasty's Baby Gender Calendar Chart to predict baby gender using woman age and the conception month. Many women consider using this Chinese baby calendar chart as a gender selection tool for their next child.
The Chinese Baby Gender Calendar Chart is a statistic chart. The data is collected by the loyal families in the Forbidden City of the Ching dynasty. It's a cross-reference chart between women ages and conception months. This chart is not from Chinese astrology or scientific research.
The Chinese Baby Gender Prediction Calendar Chart was revealed by a Taiwanese newspaper in 1972. Later, the Baby Gender Prediction Chart is posted in Chinese Farmer's Almanac every year. It said that the Chinese Baby Gender Prediction Chart has a very high accuracy rate according to the survey in the hospital's delivery room.
The Chart shows the relationship between the age and the conception month. Age is the Chinese age for women. The Chinese treat a baby as a one-year-old when born. They then add to their age on each following Chinese New Year Day. If a baby was born on the Chinese New Year Eve, then the baby becomes two years old on the next day on the Chinese New Year Day.
This Calendar template is a great way to increase your productivity and performance. It gives you access to do remarkable new things with Excel, even if you only have a basic understanding of working with formula’s and spreadsheets.
Download this Chinese Conception Calendar Excel spreadsheet now! 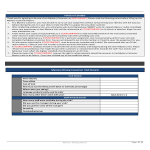 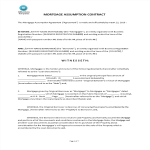 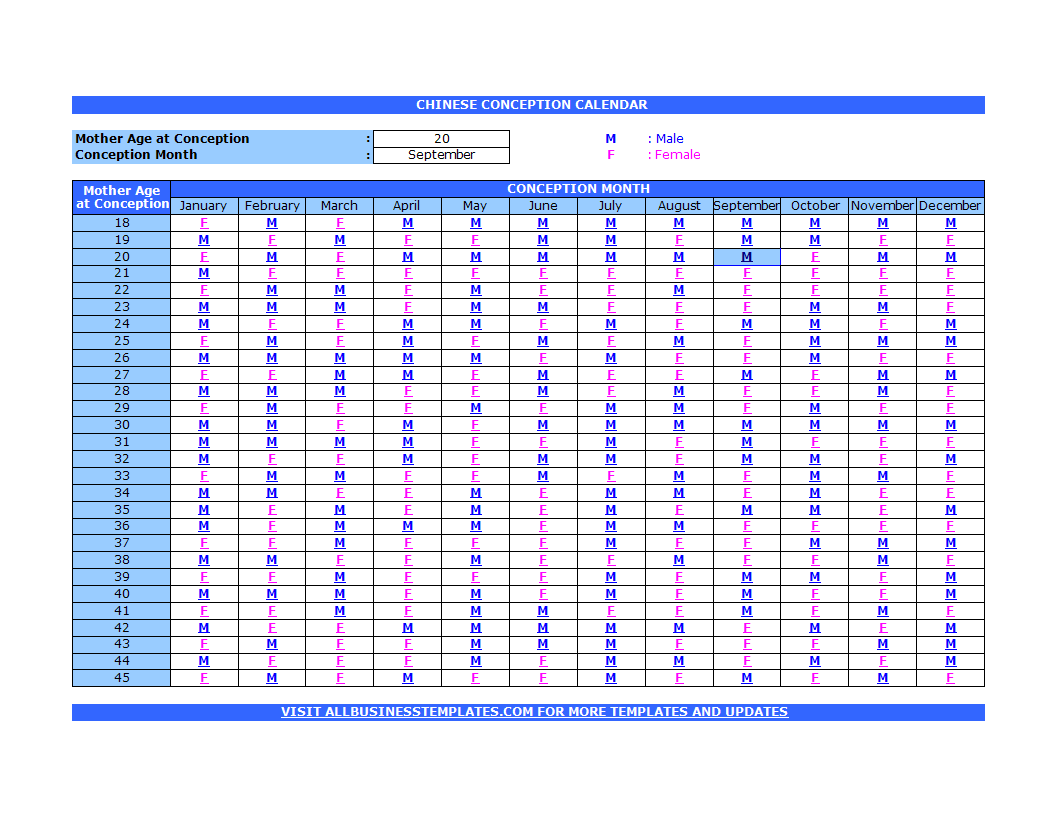