Are you going to China and you do not speak any word of the Chinese language? Or are you already preparing for the most important Chinese test: HSK? Download this easy to use HSK2 Chinese Survival Package including procedure how to register for HSK2, HSK2 vocabulary, HSK2 flashcards, HSK2 official tests, etc

The HSK2 Survival Package
This HSK words list or Hanyu Shuiping Kaoshi (Hànyǔ Shuǐpíng Kǎoshì, 汉语 水平 考试) words list is the name for the international Chinese standard test to check how well someone has mastered the Chinese language correctly. It is also known as the "Chinese TOEFL". We are providing you the following tools to progress from beginner to master in HSK and Chinese language:

If you don't want the Survival Package, you can also download all modules separately below:

HSK2 Flashcards
One highly efficient method to learn a new language is by using Flashcards. We provide flashcards for each character.

HSK Practicing example sentences
A very easy to use practicing tool to in order to put the words in perspective, by getting to know easy to use sentences made out of other HSK words will enable you to improve your reading skills.

Total Package Deal Now!
These HSK Survival packages are suitable for those with a "high-performance mindset” and motivated to learn the Chinese language the right way. Our education templates will make you achieve your goal to achieve your HSK degree faster! 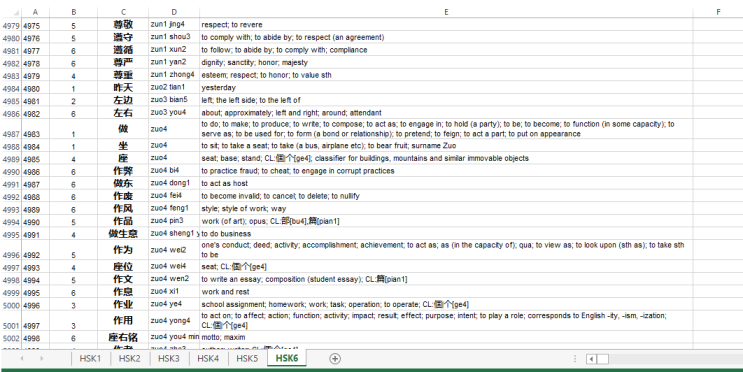 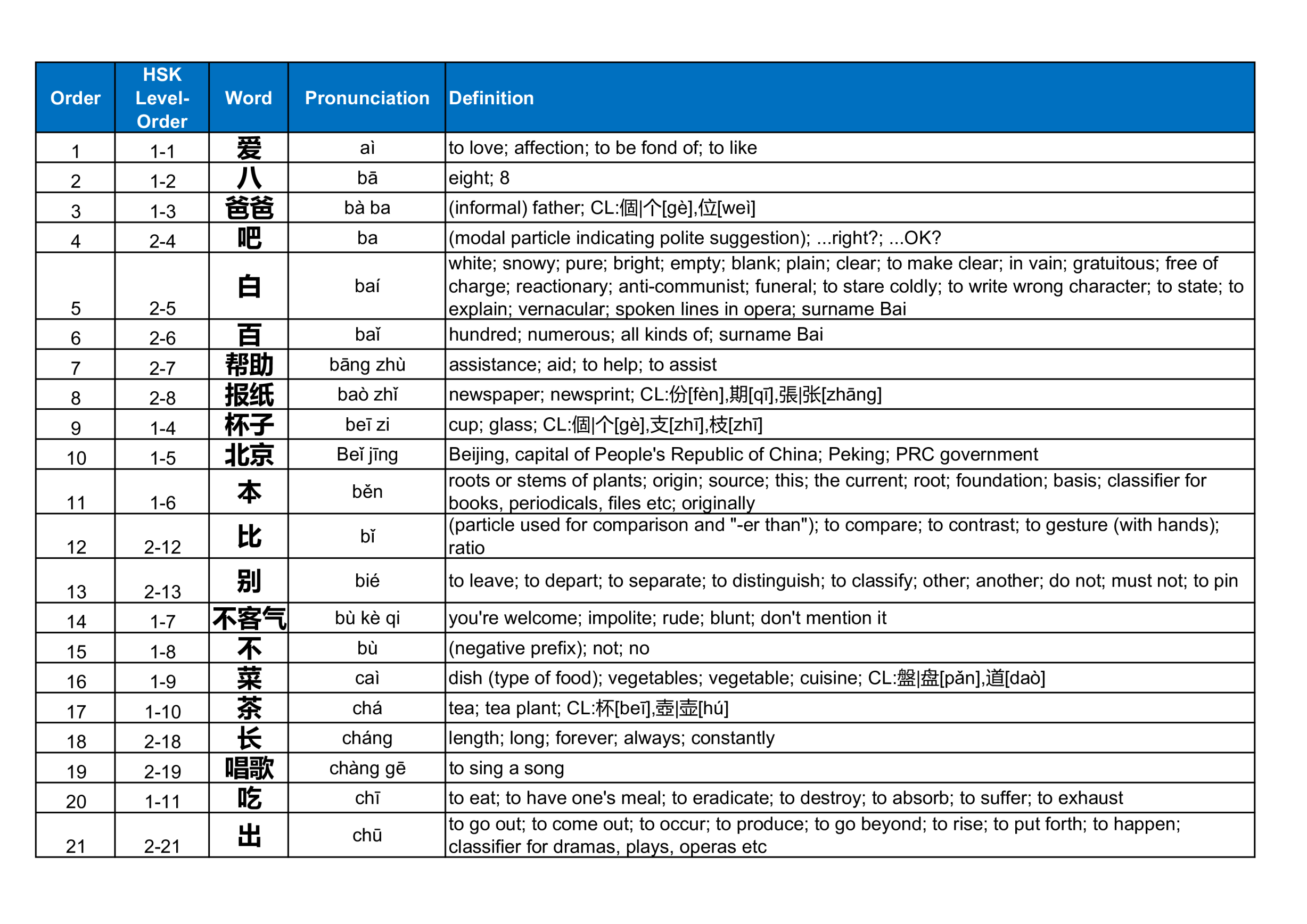 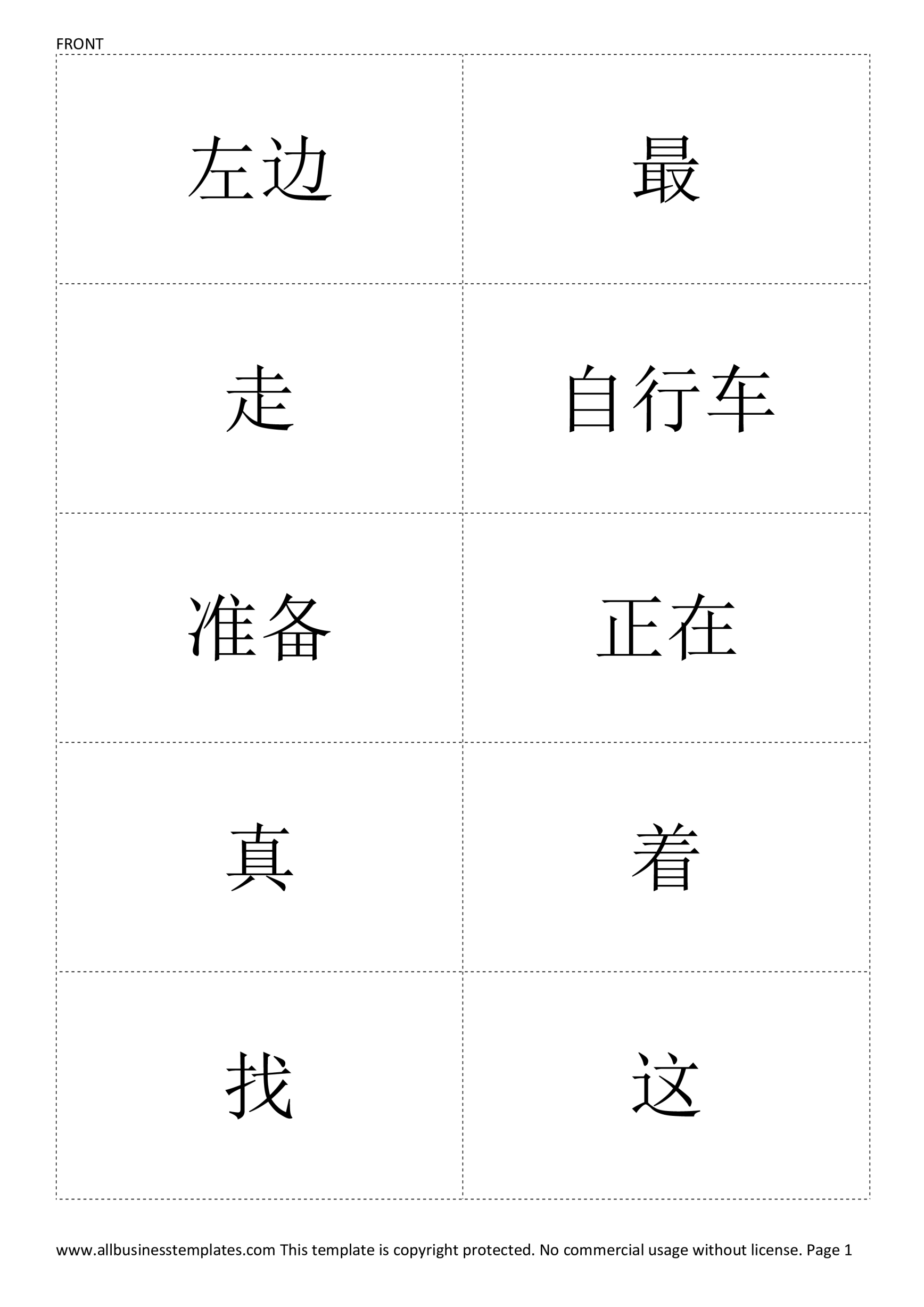