Opslaan, invullen, afdrukken, klaar!
11 Star European Flag after Brexit. Excluded the UK as a member of the EU

The UK has left the EU. So there is one less star in the European flag. This Microsoft PowerPoint template  (PPT) already shows 11 stars instead of 12.

The Flag of Europe or European Flag is an official symbol adopted by the following two organizations:

The official flag that is still used even after the Brexit, consists of a circle of twelve five-pointed yellow (or) stars on a blue (azure) field.

The flag in the template consists out of 11 stars based on the fact  that the UK stopped being a member of the European Union (EU) after 23:00 GMT on 31 January 2020 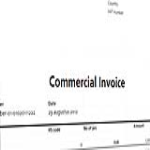 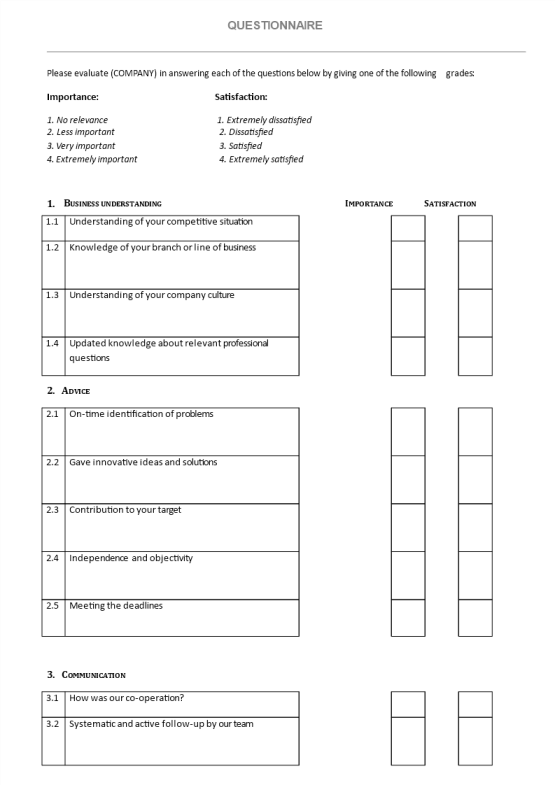