Guardar, completar los espacios en blanco, imprimir, listo!
Download this Complete PDF template for making a deal with your cast and after downloading you can customize it quickly.

Do you need a Film cast deal memo template? Check out this Complete PDF template for making a contract with your cast deal demo!
This ready-made Film cast deal memo template is well suited for any kind of personalized business matter. Communicating in a professional way will get you and your company respect and will make you more successful.
It's good to make a deal memo if you want to involve parties in making a demo or movie. It is similar to an agreement. This is a very common way in the entertainment industry. It is a form of negotiation between the cast and the people involved in making a particular project or show. Making a deal memo requires you to have background knowledge on what to state. Check out this example film cast demo, or search for other samples to choose from for free.
This example film cast demo is easy to modify and some changes can be done, including the content, and according to your needs and preferences. You will have saved time that you can use to focus on other matters that are important.
Download this Film cast deal memo template now and save yourself precious time, cost and effort in order to become more successful! 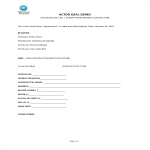 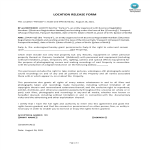 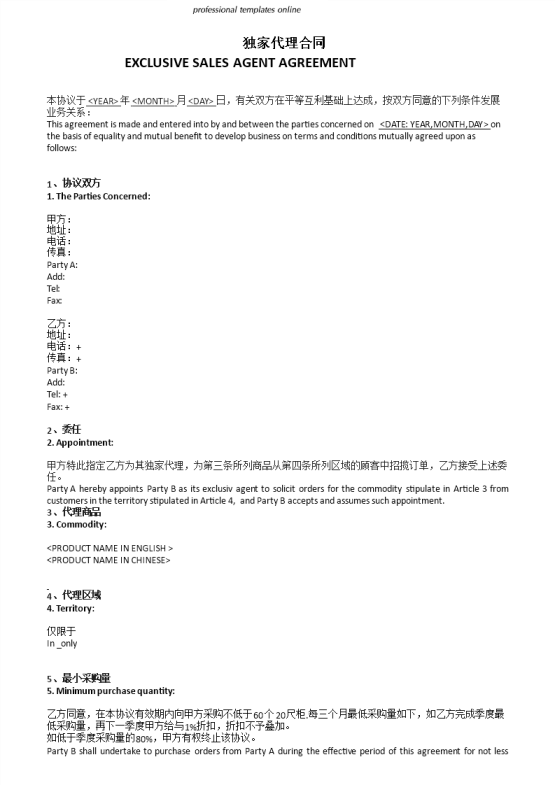