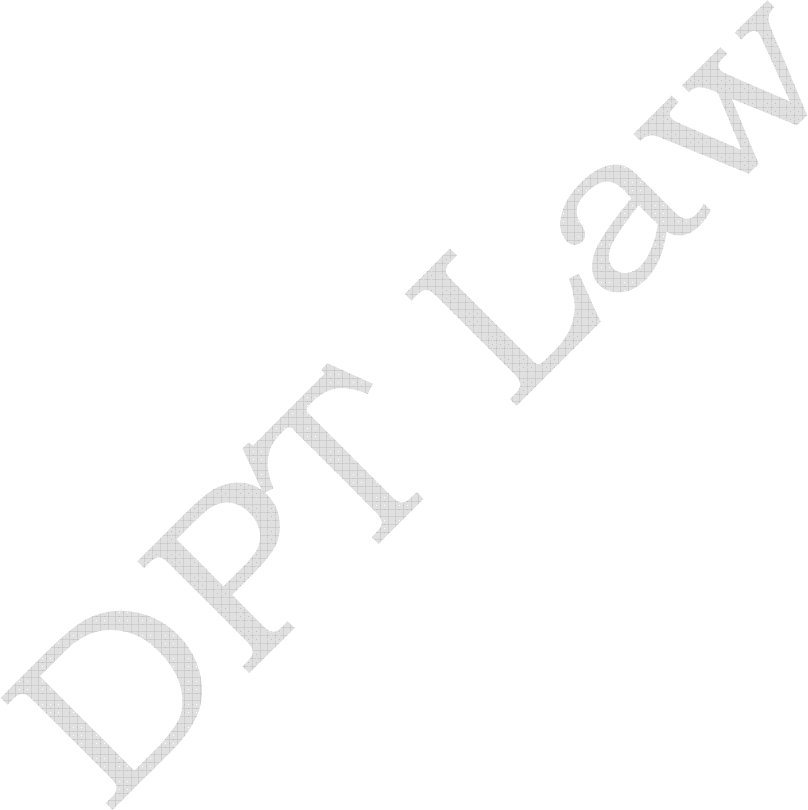 Success is often achieved by those who don’t know that failure is inevitable. | Coco Chanel