Entry Level Resume For It Jobs

The absolute fundamental aim is to make money out of satisfying customers. | John Egan 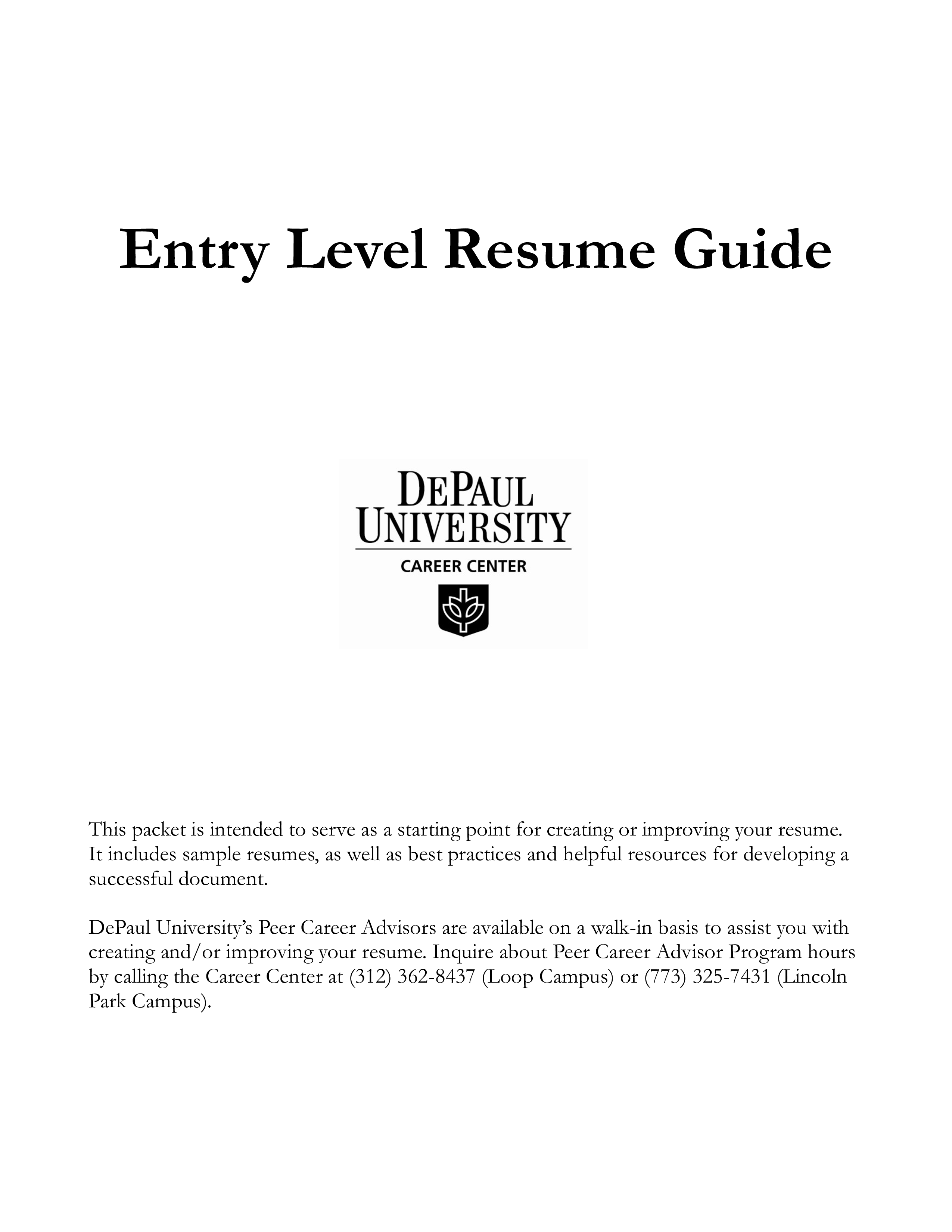