Instead of wondering when your next vacation is, you ought to set up a life you don’t need to escape from. | Seth Godin 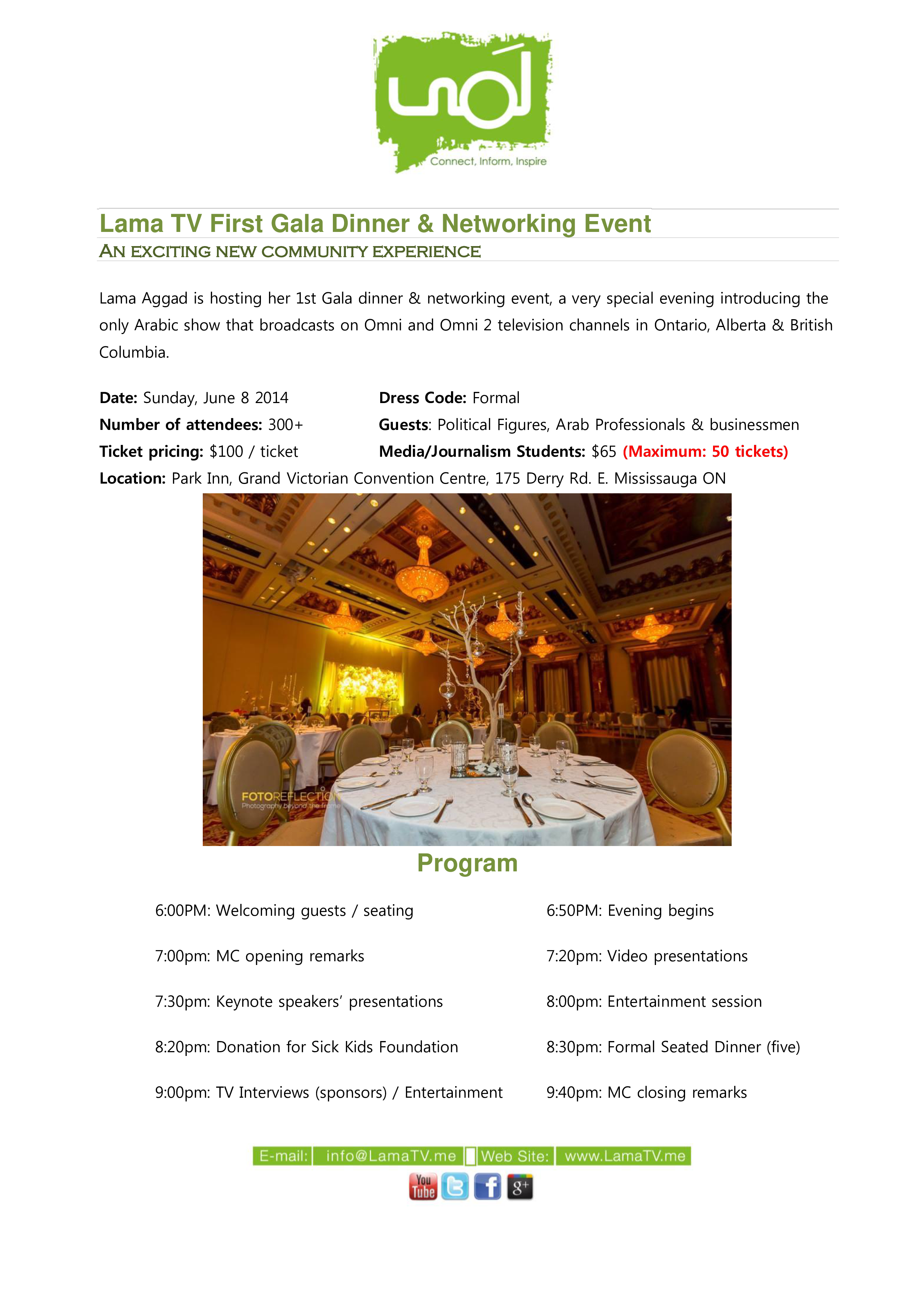