Leadership is the art of getting someone else to do something you want done because he wants to do it. | Dwight Eisenhower 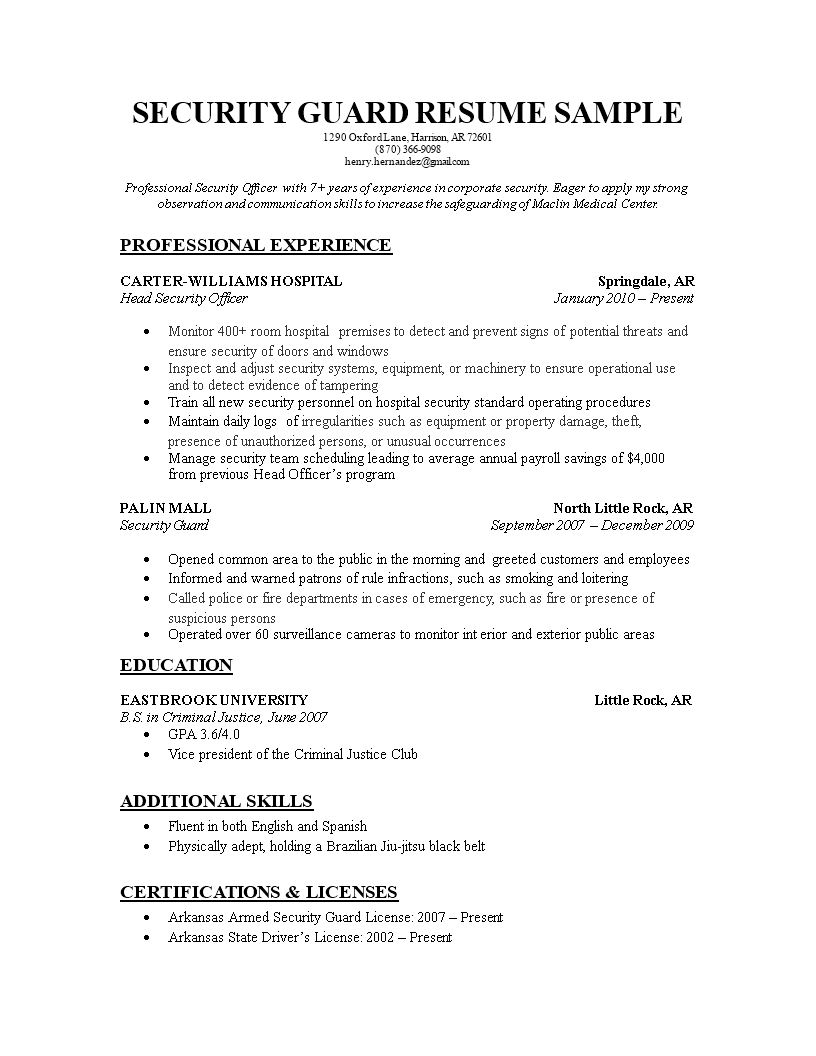