How to draft a Media Journalist that will impress? How to grab your futures employers’ attention when you are applying for a new job? Download this Media Journalist template now!
In order to achieve this, you just have to be a little more creative and follow the local business conventions. Also bright up your past jobs and duties performed. Often they are looking for someone who wants to learn and who has transferable skills like:
There are a few basic requirements for a Resume, for example, the resume should contain the following:
This Media Journalist template will grab your future employer its attention. After downloading and filling in the blanks, you can customize every detail and appearance of your resume and finish.
Completing your Media Journalist has never been easier, and will be finished within in minutes... Download it now!

The only place success comes before work is in the dictionary. | Vidal Sassoon 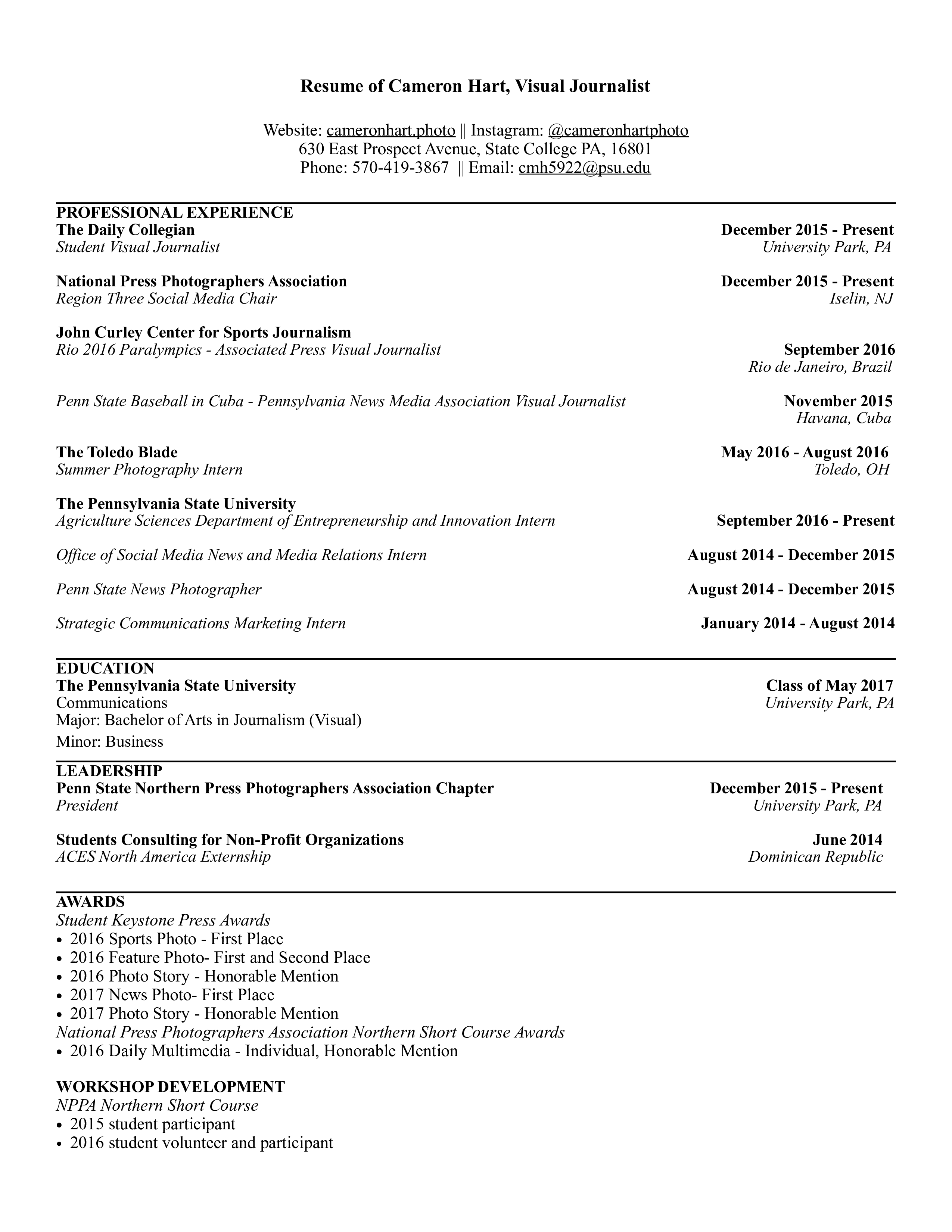