Successful people are the ones who are breaking the rules. | Seth Godin 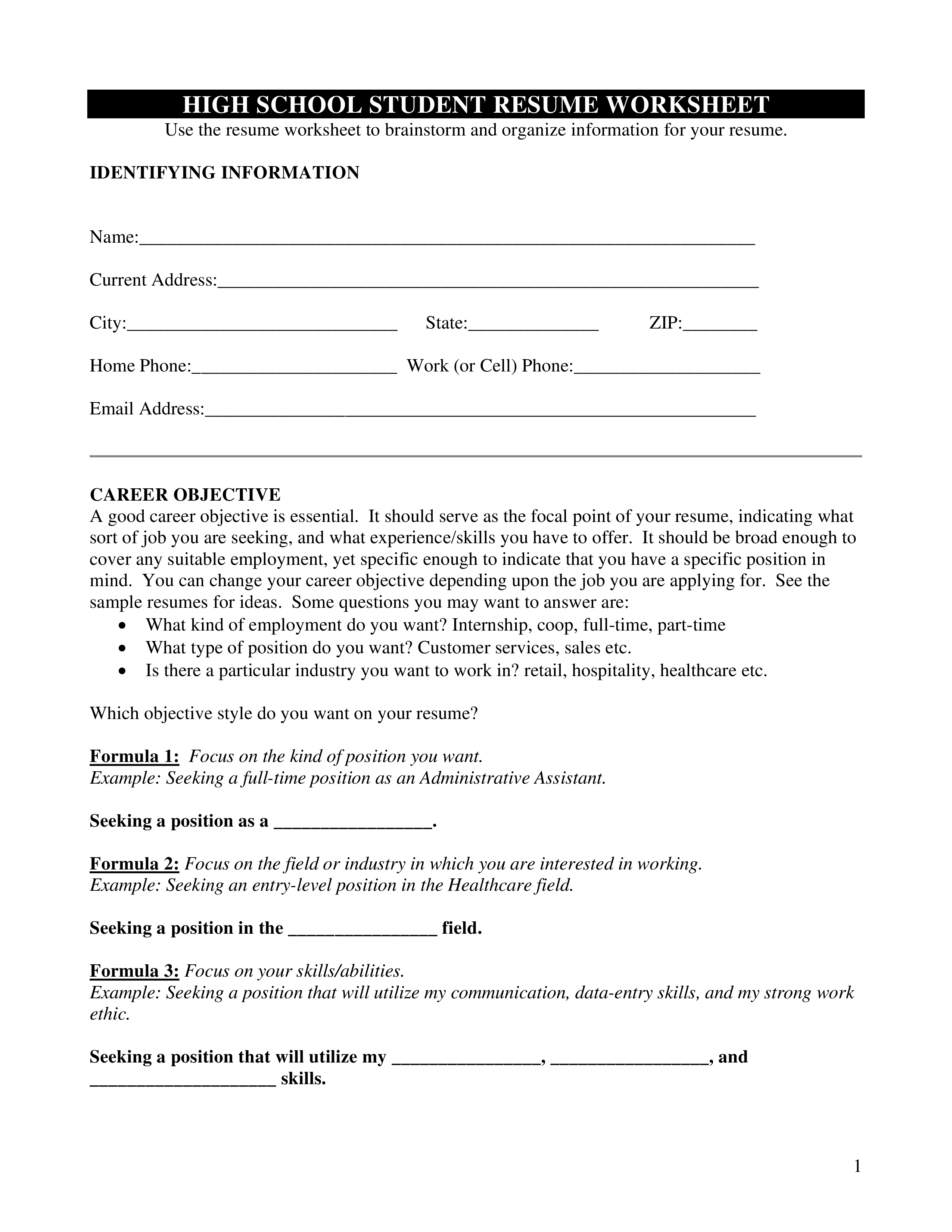