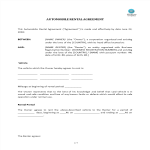 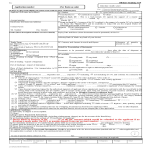 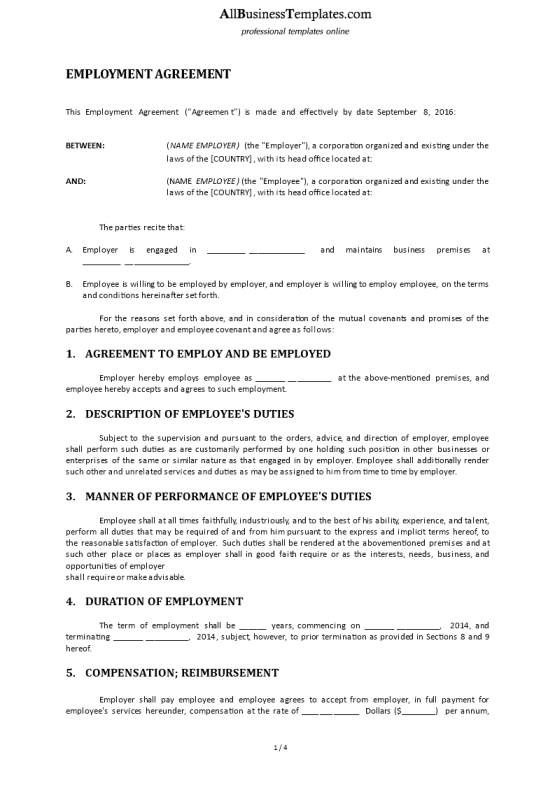 Ideas in secret die. They need light and air or they starve to death. | Seth Godin 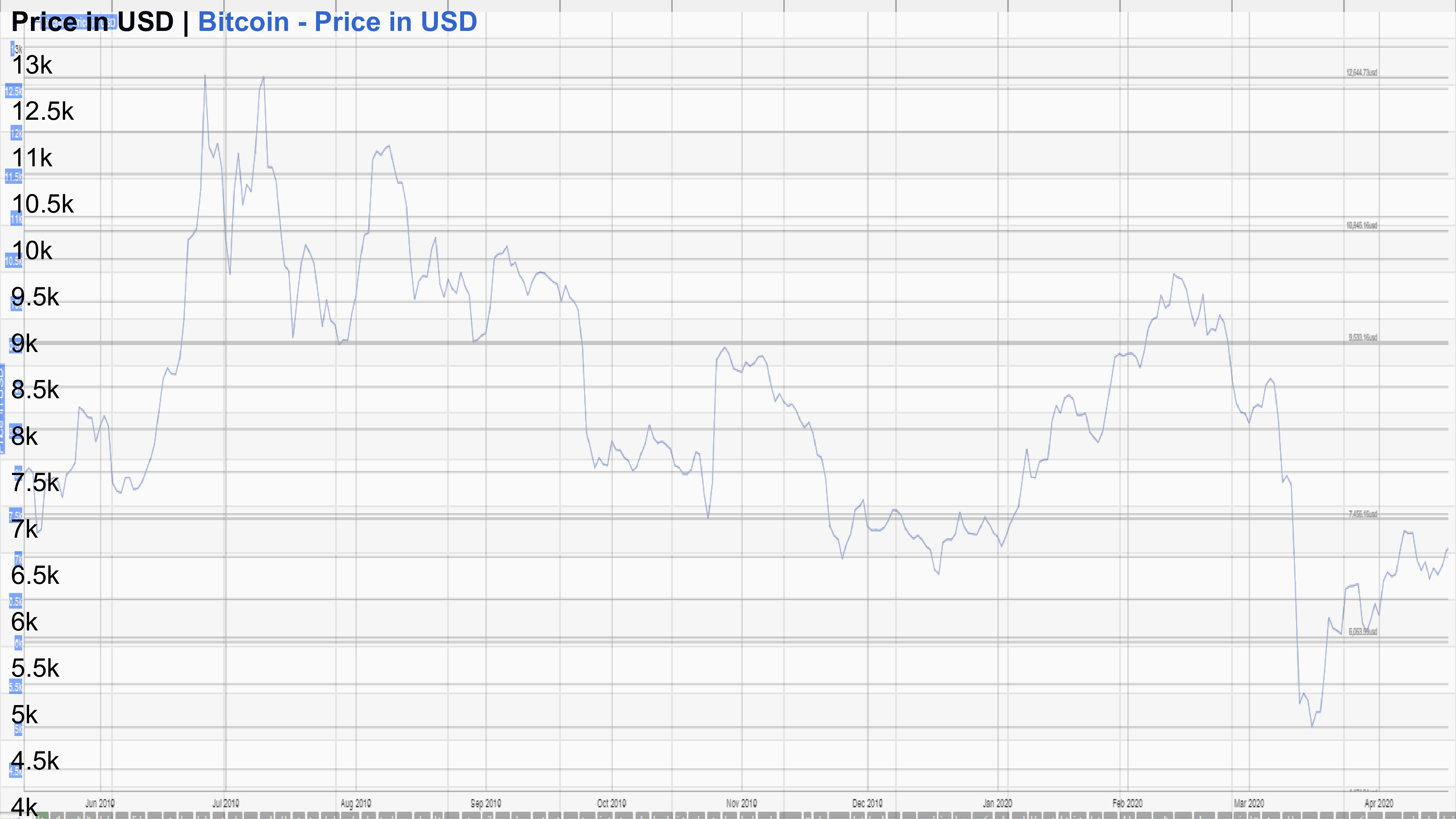