The golden rule for every business man is this: Put yourself in your customer’s place. | Orison Swett Marden 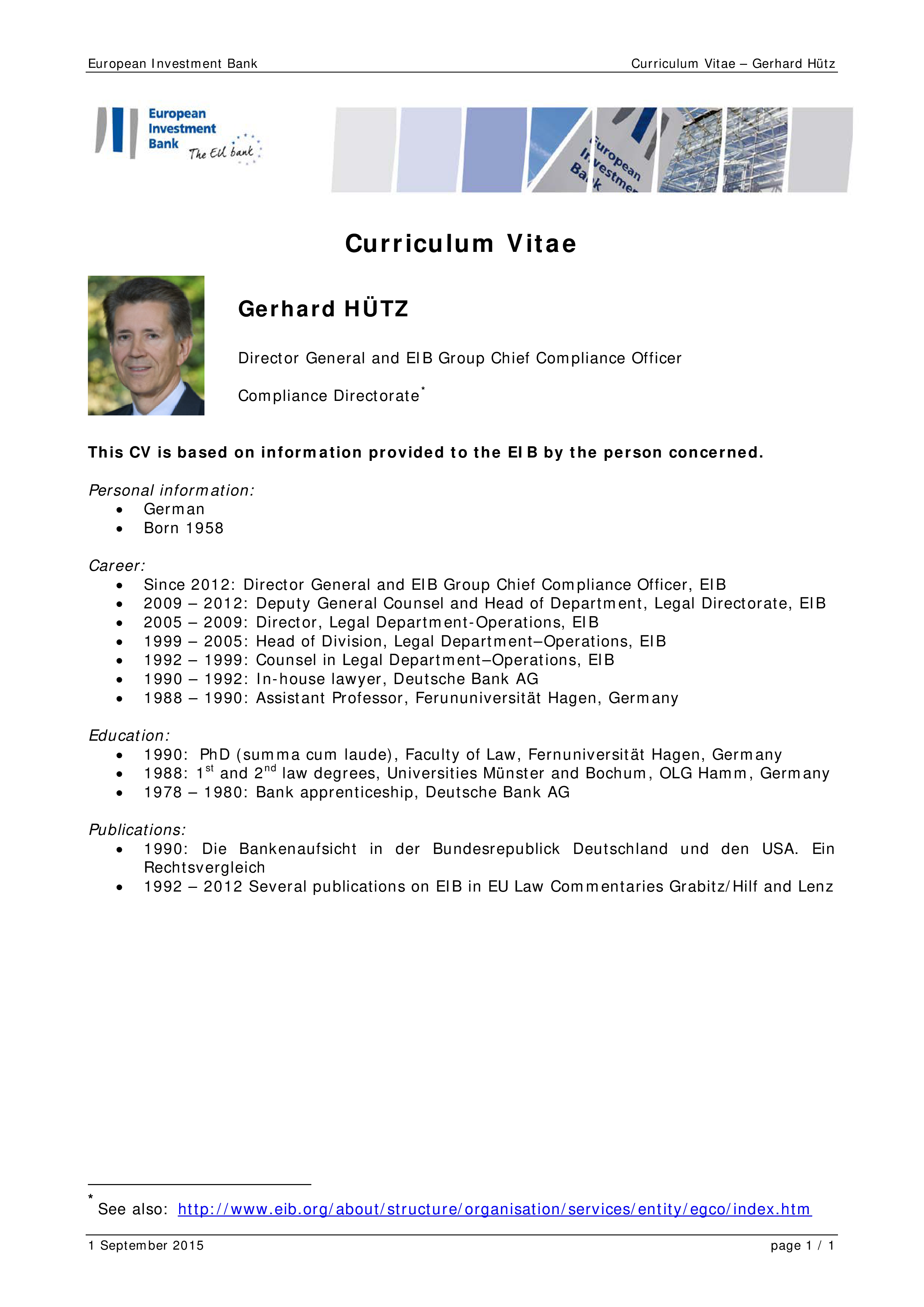