How to write a Press Release?

How to get your company public information and news out in a proper and intelligent way you want people to receive it? Check out our PR templates now! 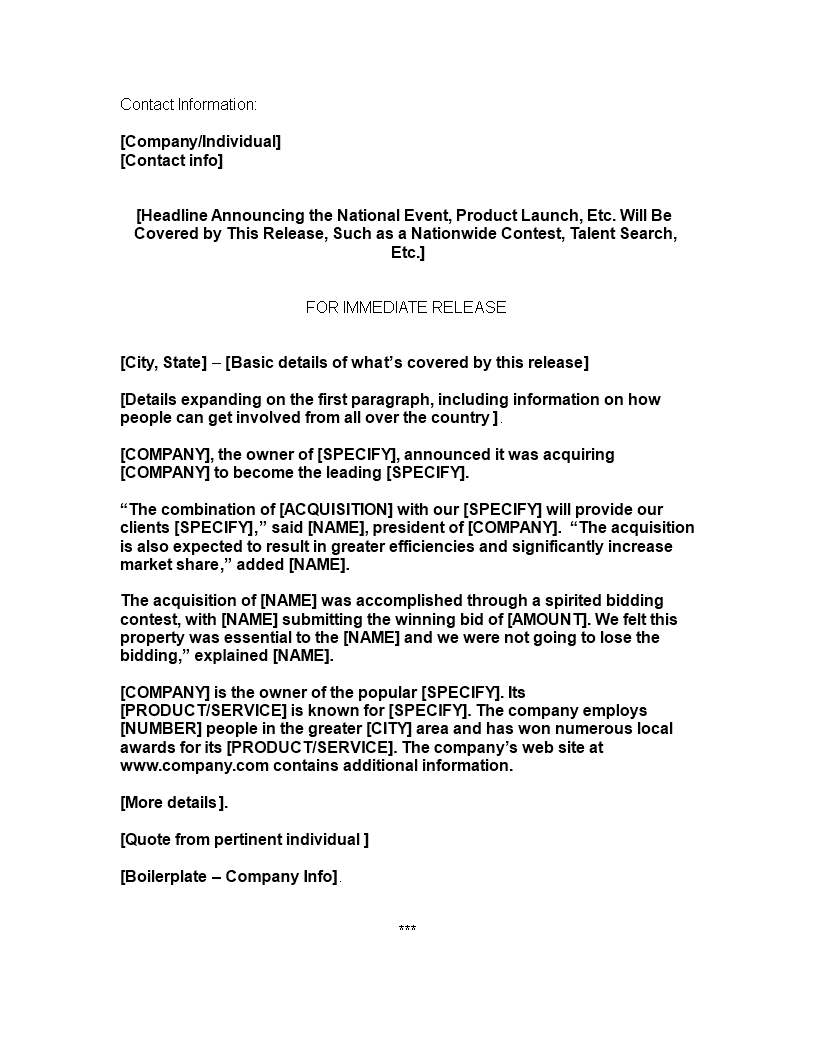