Looking for a 1000 Monopoly Money template? This playing money is used in the Monopoly board The Deluxe Edition or The Mega Edition and you can download this editable Monopoly Money template now to extend your collection!
Monopoly money is playing money that is used in the Monopoly game. It is sometimes used to refer to money that is worth nothing in daily life or money that is cheerfully printed. We provide this Monopoly Money template to help you out when you lost your own Monopoly Money or when it's not complete anymore!
Monopoly Money Value
Monopoly money is not a legal payment method and has no nominal value. However, money from older monopoly editions has been given value due to the fact they became collector's items. In the original Monopoly game, there is a bank that is managed by one of the players. This bank has money in the form of 'banknotes' with a value indication, ascending with denominations of:
Each player gets  the same amount to start, which is a total amount of $ 2,960:
When you use $1.000 bills, you can replace 1 for example for 2x $500 bills.
In addition to the value for the value, the notes also depicted a house (because of the character of the game in which one deals with streets, houses, and hotels) and a locomotive (because of the four stations). For each (country) edition of the game, currency signs of existing currencies such as guilders, euros or dollars are sometimes indicated on the game board and cards with the game.
What size is Monopoly money?
The standard one-sided printed paper Monopoly banknotes exist of 21 notes. Each note is approx. 5.8cm x 3.0 cm (2.0 x 3.5 inches ).
At the start of the game, each player receives a measured amount of each of these 'banknotes' for use in the game. The 'money' can be used for:
On the maps that show the ownership of streets and stations, the prices are stated, such as rent without buildings, and rent on buildings. It is also indicated on the map what the cost of the street is and what the street can provide as a 'mortgage'. You can borrow money from the bank in the form of a 'mortgage'. This is only possible on individual streets in an unbuilt series of streets in the same place. The interest that people pay with 'repayment' is 10%. Houses on built-up streets that are sold to the bank yield 50% of the original value. If you 'end up in prison' you can buy 'free' again under certain conditions. The official rules state that players are not allowed to borrow money from each other. The player who has no more money loses. The player with the most money at the end is the winner.
It is important to be aware that colors viewed on the screen can differ slightly from the finished product. We provide a lot of free suitable templates and also have a premium collection available for professional usage. Using these 1000 banknotes guarantees you extra fun!
Download this 1000 Dollar Monopoly Money template now and enjoy the game with your friends and family!
...Looking for more Monopoly fun? Check out our Monopoly topic: How to win Monopoly? 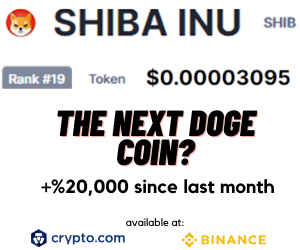 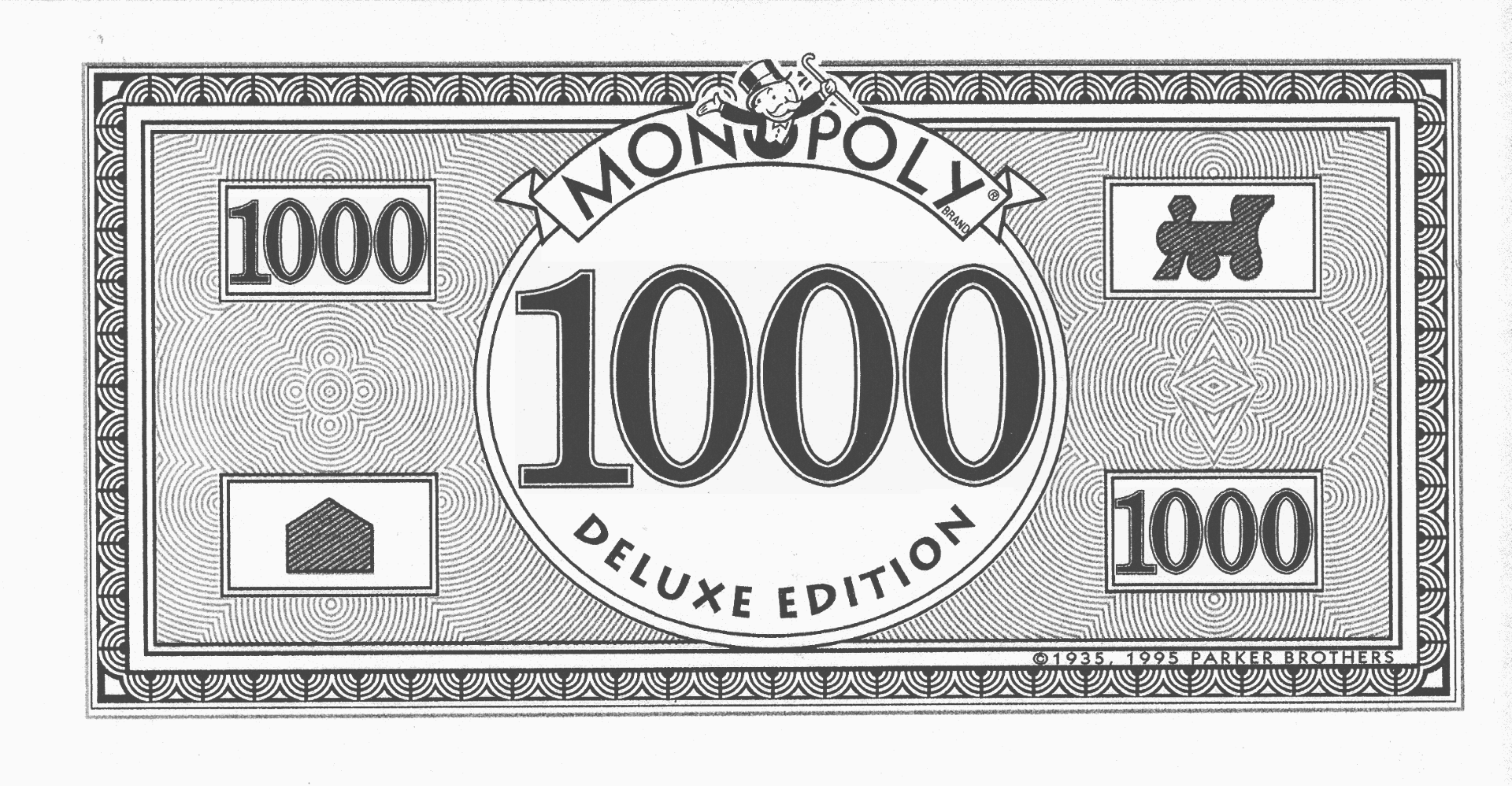