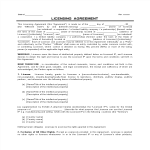 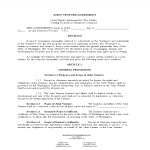 Imagination is everything. It is the preview of life’s coming attractions. | Albert Einstein 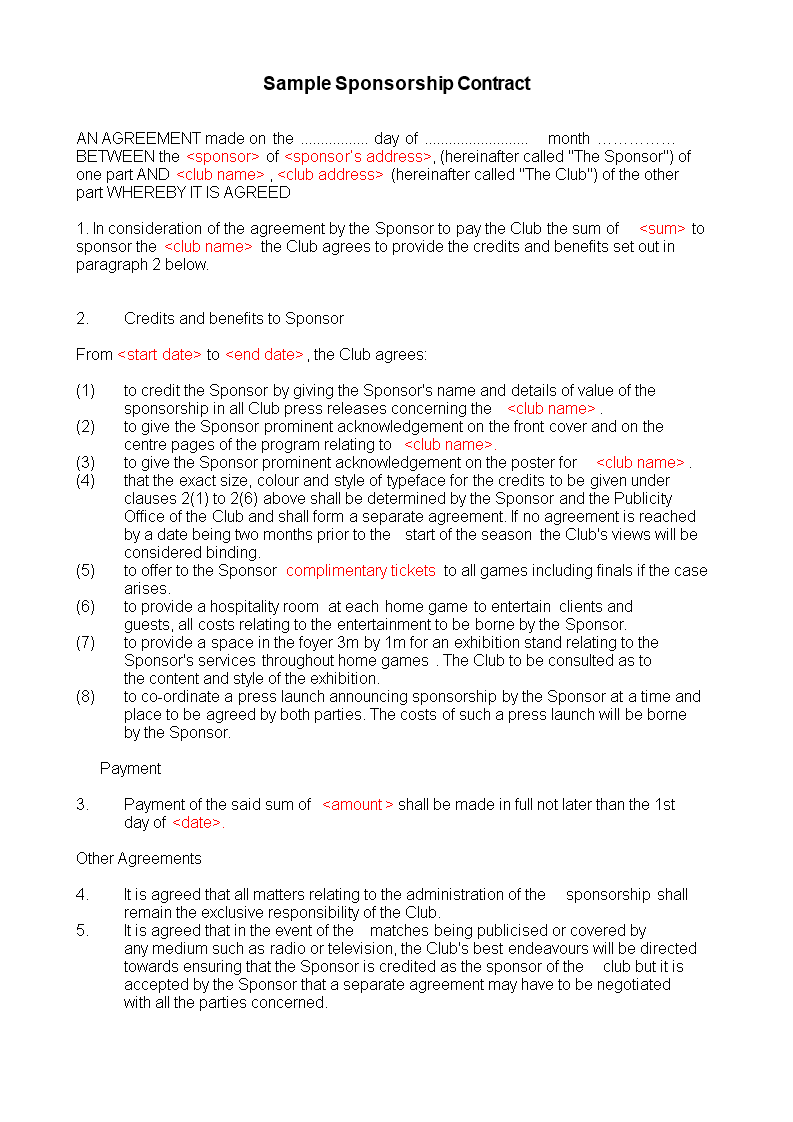