Everyone is a genius. But if you judge a fish by its ability to climb a tree, it will spend its whole life believing it is stupid | Einstein 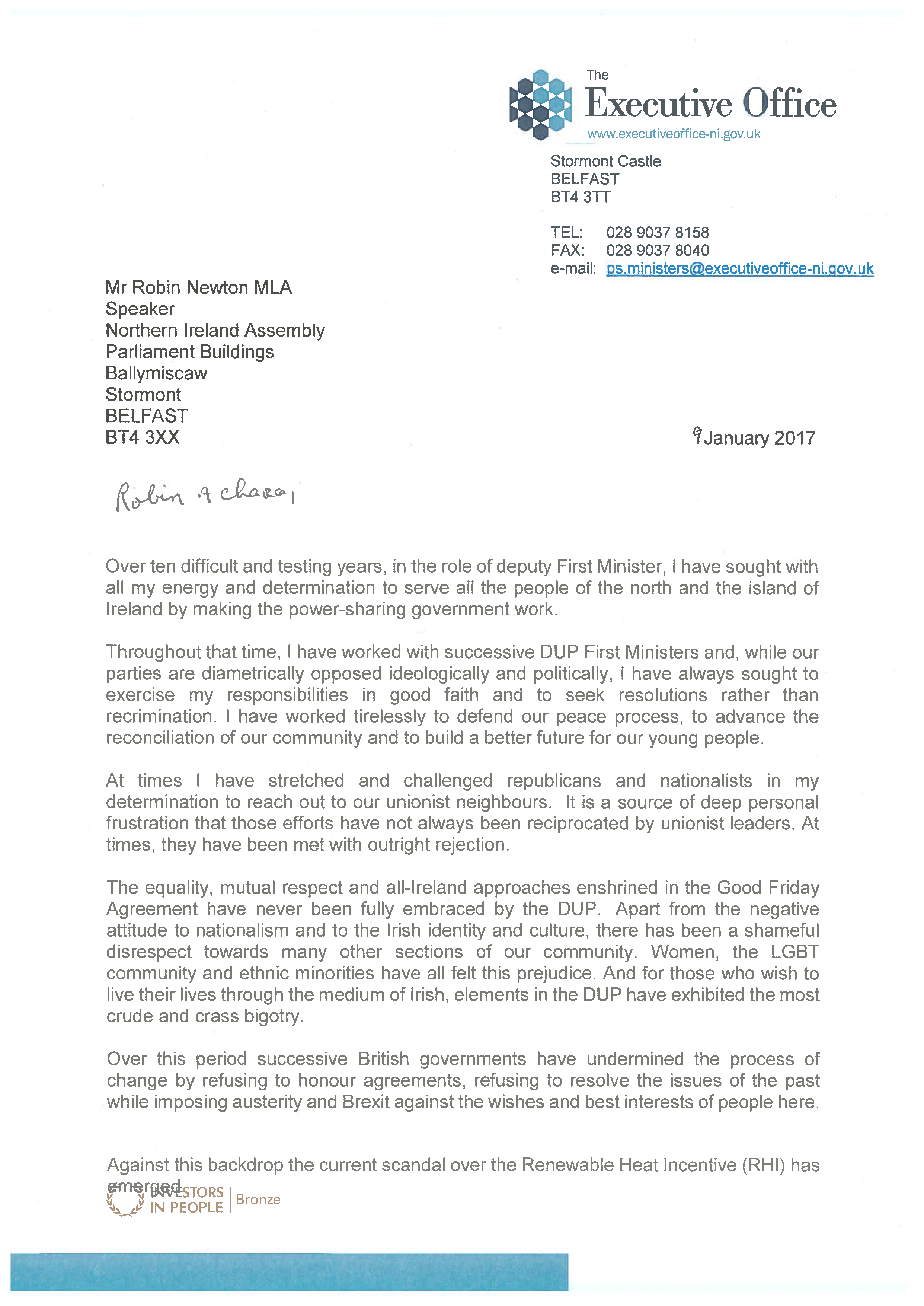